If you require further information, book an appointment or need answers to a question, please feel free to contact us by 0345 6898272

Note: These Images are displaying via Google Maps Api, If you see any Copyright violation on our website please contact us ASAP. Attributions: billu Ch Minhas Binyameen 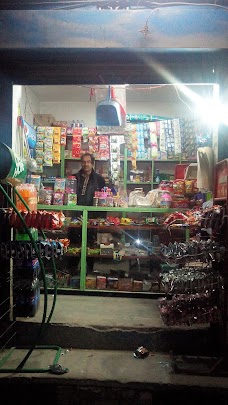 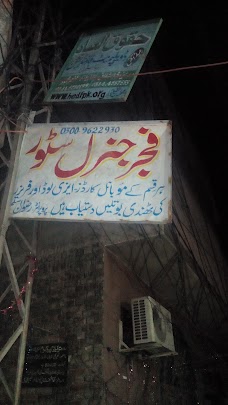 Hadiths about Prayer Ibn Umar (r.a.) narrates: The Messenger of Allah (pbuh) stated the following:Â â€śThe place of prayer (salah) in religion is like the place of the head in the body.â€ťÂ (Majmauâ€™l-Awsat, 3:154, (2313.) Imam Tabarani, Muâ€™jamuâ€™s-Saghir) Abuâ€™d-Darda (r.a) stated the following:Â â€śMy friend Muhammad (pbuh) gave me the following advice. Even if you are chopped up and burnt, do not associate partners with Allah and do not miss your fard prayers deliberately. Allah will move His protection away from a person who misses his fard prayers deliberately.â€ťÂ (Musnad: 5/238, Al-Bani Sahih Ibn Majah: 3529, Bayhaqi) The following is reported from Abdullah bin Qurt (May Allah be pleased with him): The Messenger of Allah (pbuh) said,Â â€śOn the Day of Judgment, a slave will be questioned about his prayers first. If his prayers are good, his other deeds will be good, too. If his prayers are bad, his other deeds will be bad, too.â€ť (Tabarani, Targhib) The following is reported from Hz. Nawfal bin Muawiya (r.a.): Â â€śA person who does not perform a prayer on time is like someone whose family and property were removed.â€ťÂ Ibn Hibban O he who feels very sorry for very small things that he loses in the world! You lose so much when you miss prayers! In a hadith reported by AbdulÂ­lah b. Umar (r.a.), the Prophet (pbuh) says,Â â€śA person who misses the afternoon prayer is like a person whose family and property have been destroyed.â€ťÂ (Jamiuâ€™l Ahadith) 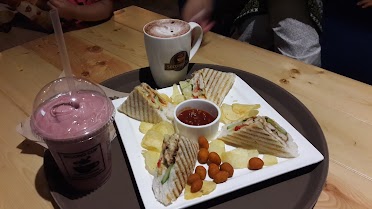 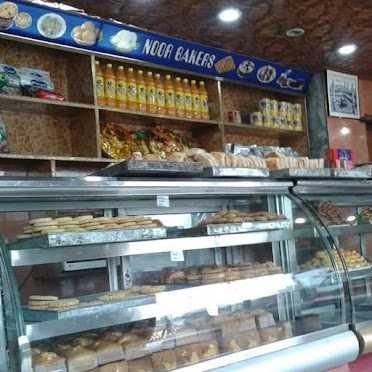