If you require further information, book an appointment or need answers to a question, please feel free to contact us by 0800 111 69

Most useless car company I have interacted with. I called them for a basic inquiry, and they were u

Most useless car company I have interacted with. I called them for a basic inquiry, and they were uncurteous and rude - couldn't give me a simple response over the phone and directed me to email them. I let that go and emailed them, and guess what, no reply! I called them a few days later again just to be sure that they received my email, and surprise, surprise, they said they would respond whenever they had the time. Again, the attitude was extremely rude (as though I was asking for a favour). I still haven't gotten a response. Avoid them! If they can't respond to basic questions and lack basic customer service skills, it would be a greater disaster using their services.

Everything was good, but prices are very very very high as compared to Mystique tours, Metrocab and

Everything was good, but prices are very very very high as compared to Mystique tours, Metrocab and other car rentals. Mystique offer similar services in affordable rates, but Avis is like too expensive. I would rate 10 of 3 for extra high rates per hour and per Kilometers. 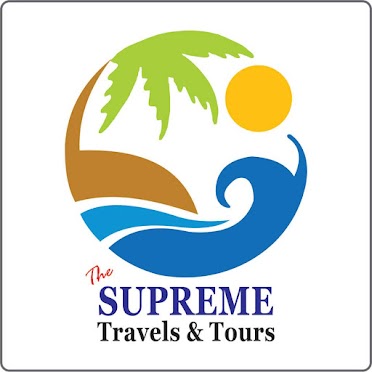 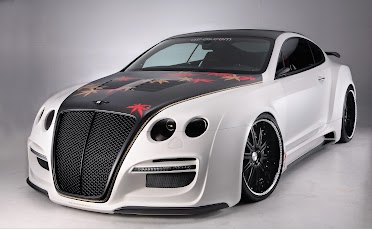 Rent a car in Lahore

Lahore
SwariHub-Rent a car in Lahore,...
Day Off!