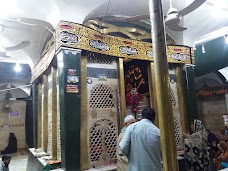 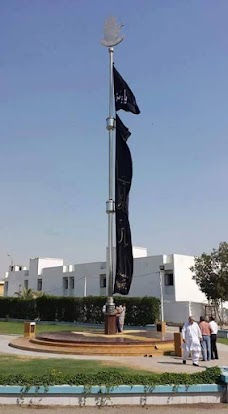 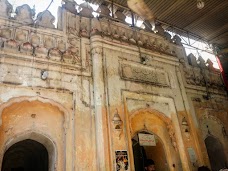 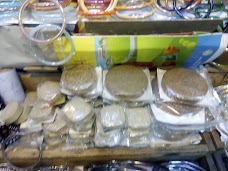 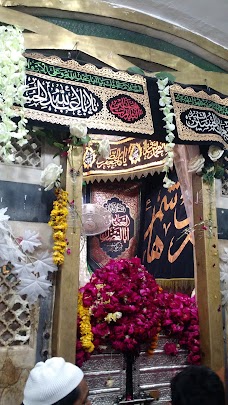 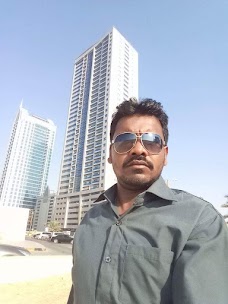 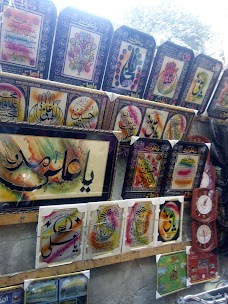 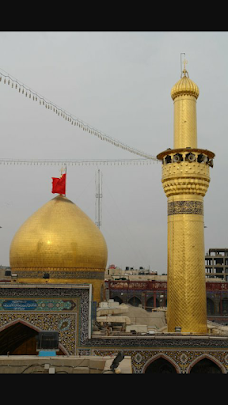 A narrow street lined with small shops leads to the shrine. Respectful religious place. All your pra

A narrow street lined with small shops leads to the shrine. Respectful religious place. All your prayers will be fulfilled.

Do you that she is the step sister of Hazrat Imam Hussain R.A and when yazeed said to his soldier to

Do you that she is the step sister of Hazrat Imam Hussain R.A and when yazeed said to his soldier to rape them they ran from Iran or Iraq to Empress road. Lahore was famous for black magic and spells and when they came in Lahore all spells and black magic were broke.

She (S.A) is the daughter of Sakhi Hazrat Imam Ali A.S. This place naturally reduces the pains and g

She (S.A) is the daughter of Sakhi Hazrat Imam Ali A.S. This place naturally reduces the pains and gives you hopefulness in Allah Almighty.

this is the place where the daughter of Imam Ali a.s. disappeared with his relatives and servant.

this is the place where the daughter of Imam Ali a.s. disappeared with his relatives and servant.

It is a shrine. There are small shops which have book lets that claim the graves belong to women fro

It is a shrine. There are small shops which have book lets that claim the graves belong to women from karbala i did not get the time to read those booklets. The people visiting believe that these are women from the Karbala who migrated to save there lives. Some believe that among them are the daughters of Hazrat Ali ibne Abi Talib. Allah knows best what is true. There is a Wikipedia page it states the whole story but the sources are of very recent times it dose not mention any early history books of islam. There is a main grave with a tomb, and then there are a lot of other graves lined up in a straight line. On Thursday night it is very crowded, people from all walks of life and from all sects of Islam come to this holly place. You can buy jewelry from the small shops out side, There are numerous travel agencies that can take you to Iraq, Iran and sham.

Bibi Pāk Dāman (Urdu: بی بی پاکدامن) is the mausoleum of Ruqayyah bint Ali located in Lahore, Punjab, Pakistan.[1] Legend has it that it holds the graves of six ladies from Muhammad's household (Ahl Al-Bayt). Ruqayyah bint Ali ibn Abu Talib was the daughter of Muhammad's cousin and son-in-law Ali ibn Abu Talib with his wife Sahba' bint Rabi'a al-Taghlibiyya.[2] Ruqayah bint Ali was the Half sister of Al-Abbas ibn Ali and also the wife of Muslim ibn Aqeel[3] (emissary of third Shi'a Imam Husayn ibn Ali to Kufah). Others are said to be Muslim ibn Aqil's sister and daughters. It is said that these ladies came here after the event of the battle of Karbala on the 10th day of the month of Muharram in 61 AH (October 10, AD 680). Bibi Pak Daman, which means the "chaste lady", is the collective name of the six ladies believed to interred at this mausoleum, though it is also (mistakenly) popularly used to refer to the personage of Ruqayyah bint Ali alone.[4] They were among the women who brought Islam to South Asia, preaching and engaging in missionary activity in the environs of Lahore. It is said that Data Ganj Bakhsh, considered a great Sufi saint of the South Asia, was himself a devotee of the Bibi Pak Daman shrine[4] and received holy knowledge from this auspicious shrine. Some scholars consider Ruqayah to have been the daughter of Sayid Ahmed Tokhta (12th century). Bibi Paak Daaman is located between Garhi Shahu and Railway Station area. The easiest way to go to Bibi Paak Daaman is from the Empress Road and from there, take the small road opposite Police Lines and then the first left-turn. Recently Government of Pakistan is considering approval of the expansion of the Bibi Pak Daman's shrine. ❤❤❤❤❤ 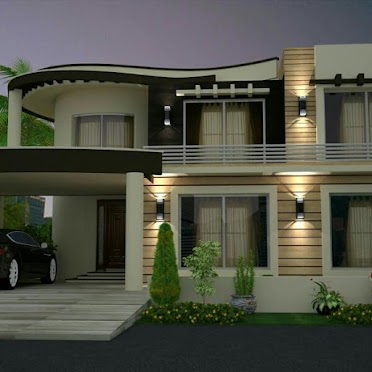 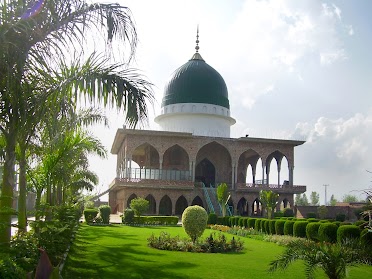