If you require further information, book an appointment or need answers to a question, please feel free to contact us by 0321 8228600

“The word ‘culture’ has the same origins as the word ‘cult’,” offers Faisal Gill, the man behind the little known musical sanctuary Keynotes, who insists that the place actually belongs to the people who frequent it. A sound therapist by profession, Gill manages Aqil Premjee’s Children’s Academy of Performing Arts (CAPA) and works at a rehabilitation centre The Recovery House. At Keynotes, he has sessions with differently abled children in the mornings. In the evening, Keynotes shifts gears and becomes a jamming space, not so much for budding musicians, as for people looking to express themselves. “People with the same values and virtues are likely to come together, (like they do in this space). That becomes their culture,” Gill explained. Karachi’s cultural fabric is as variegated as they come; numerous subcultures are spread out throughout its sprawl, and some find home in spaces like Keynotes. “Young people need to connect with each other. We go through school, disliked and misunderstood. We go abroad in the hopes of finding intellectual parity there, but often come home even more worn down. You get a 9-to-5 job and that’s the end of your life,” Gill summarised the common plight of generations past and present. “We live in the age of information overload yet find it hard to express ourselves. So it’s very important to have a place to vent. Music lets you do that. It also unifies people,” he further said. 18 months in the running, and now tucked into a nondescript lane lined with beauty salons in Khadda Market, Keynotes enjoys a stream of occasional curious walk-ins. “We don’t advertise. People looking for it find it. The place has its own filter: people come and go, but there’s a core group that’s stuck around,” shared Bilal, who manages Keynotes with Gill. “If I had opened a sharaabkhana, I think more people would come,” Gill jokes. “Our jamming session is not for the public. It’s for those who stick around,” he later concedes, “For the public, we have books and instruments that they can explore and experiment with”. In addition to the standard guitars and keyboards, people can find instruments like the accordion, the qanoon (a Turkish piano) and a pair of Chinese harps. Their latest acquisition is a grand piano, and they’re looking for a santoor (a Persian dulcimer).Cultural4 It’s no wonder that Gill calls their jamming ‘telepathic’. The possibilities are endless in this very fluid process where people just “spill themselves out.” People’s brainwaves are synchronised as they play by ear and a dialogue is created without any words. This freedom to experiment reverses years of streamlined thought and behaviour in the system of indoctrination that pervades our schools. In his three years of teaching experience, Gill has watched as happy, excited kindergartners who want to touch everything devolve into introverted adolescents who just feel misunderstood. “If you tell fifth graders what great kids they are, they won’t believe you! By grade 10 or 11, they’ve killed the soul of the child.” 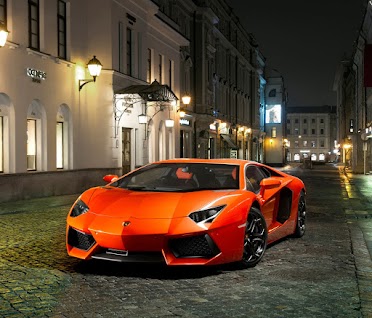 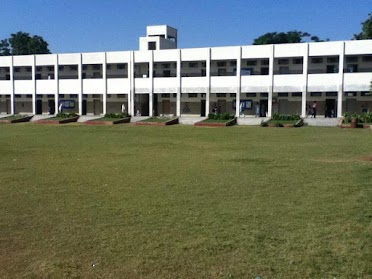 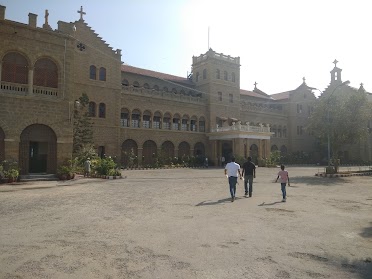 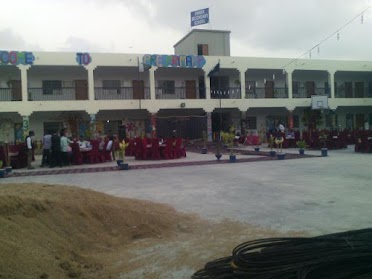