If you require further information, book an appointment or need answers to a question, please feel free to contact us by 0333 4835655

Note: These Images are displaying via Google Maps Api, If you see any Copyright violation on our website please contact us ASAP. Attributions: Azhar Masood Rochus Bhatti shahid bilal 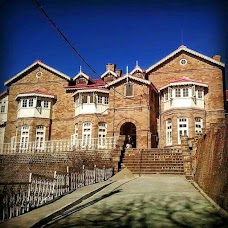 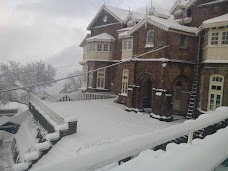 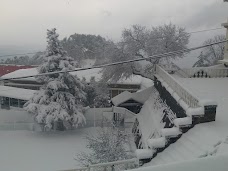 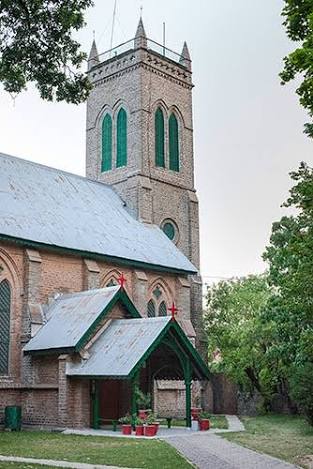 I had admitted my child to convent of Jesus and Mary with great expectations but it was a thoroughly disappointing experience. The teachers are poorly trained to deal with students or parents and exhibit extremely degrading behaviour towards both of them. Even the senior section heads like sister Stella is involved in hitting / slapping the children and when confronted she’s least pushed and doesn’t consider hitting a child a major offence. The senior teachers try to tarnish the child’s image to save their own necks. It’s a pity that such legendary school has deteriorated to such a pathetic level. The five star reviews given on this forum by the administrative figures themselves is unfair and highly speaks of the lack of integrity and morals.

Mother Mary Was Buried In Pakistan, as she was accompanying Jesus may peace be on him, as he migrate

Mother Mary Was Buried In Pakistan, as she was accompanying Jesus may peace be on him, as he migrated to Kashmir. Here I quote from Andreas Faber-Kaiser: Leaving Taxila, Jesus, Mary and Thomas travelled on towards Kashmir; but Mary was not to experience the so-called "Heaven on Earth". Not being able to bear the hardships of the long journey, Mary died at what is now the small town of Murree, which was named in honour of her (5) and is situated about forty miles from Taxila and thirty from Rawalpindi. The place where she is buried is known as Pindi Point, and the sepulchre itself is called Mai Mari da Asthan, meaning "resting place of Mother Mary". According to Jewish custom, the tomb is oriented east¬west, as are the tombs of Jesus and Moses (discussed later). This contrasts with the customary orientation of Moslem tombs, which is north-south. Mumtaz Ahmad Faruqui writes in his book The Crumbling of the Cross that, at the time when Mary died and was buried in Murree, the country was governed by the Hindu rajahs. Hindus, who worship many deities, are superstitious by nature, and, when they saw the new tomb at the top of the hill, began to venerate it and pray there, so that the tomb became a recognised shrine. When the Moslems took possession of the country, they realised that, though the Hindus venerated the tomb, the person buried there must have been one of the "people of the Book" (Jewish or Christian), since the Hindus cremate their dead. The Moslems too began to venerate Mary's tomb. 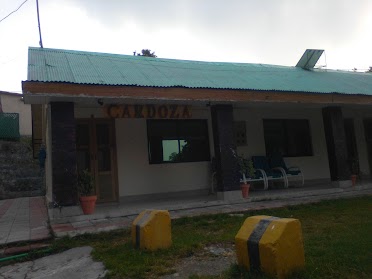 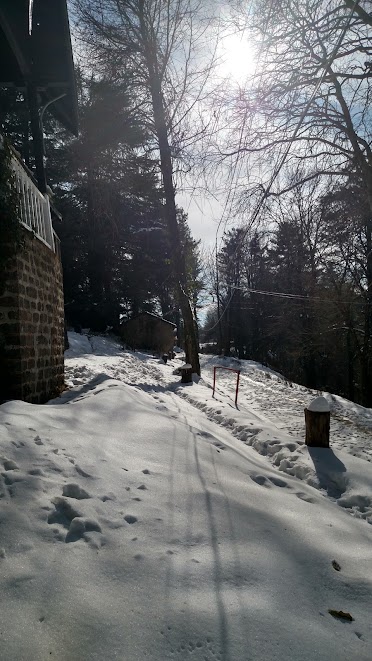