If you require further information, book an appointment or need answers to a question, please feel free to contact us by 0321 4893960

Note: These Images are displaying via Google Maps Api, If you see any Copyright violation on our website please contact us ASAP. Attributions: Ali Waqar Hasan Neeraj Dherwani 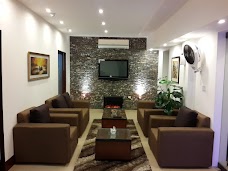 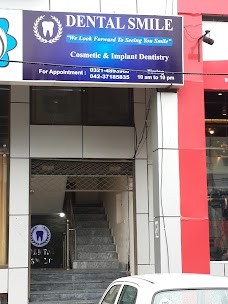 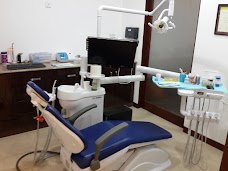 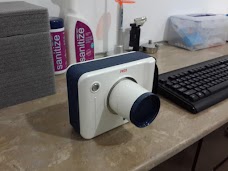 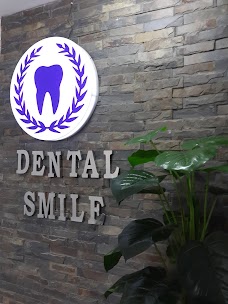 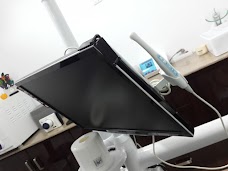 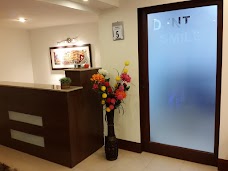 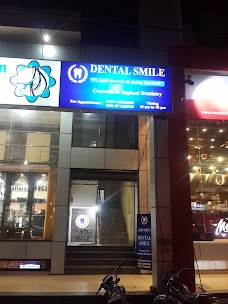 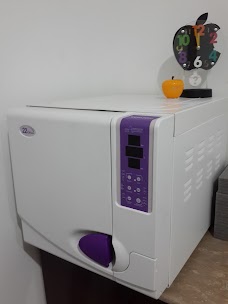 I like the ambiance very welcoming.very nice and healthy atmosphere.nice attitude.good fees for any procedure.

Highly recommended the best dental care I've ever experienced, the team was very professional, courteous, and friendlythey explained very well what was going on, in each visit gave us minimum 45 minutes to explain everything n discuss every possible solution,I felt that I was in good hands .so I would highly recommend to anyone!!!

I had my impacted wisdom tooth surgically removed about two years ago. Everything went smoothly.

I had my impacted wisdom tooth surgically removed about two years ago. Everything went smoothly.

This clinic is the most pathetic i had ever found, will not recommend to any one, they basically cha

This clinic is the most pathetic i had ever found, will not recommend to any one, they basically charge according to the pocket size. I had been charged 150,000 RS for two bridges which was actually worth not even half the price, these bridges were suppose to be installed for 20 years but within six months, i had infection in gums and that spread-ed in all my face, since the doctor neither done any RCT plus the material used had infected my whole gums. And now i had been admitted to hospital. They also robbed my mother, For one Root Canal Treatment - (Incomplete) these butchers charged 60,000 RS, and finally that teeth is also broken now, since the doctor grinned it too much. and left it incomplete deliberately. This Clinic and the doctors are a night mare, be aware of these butchers. 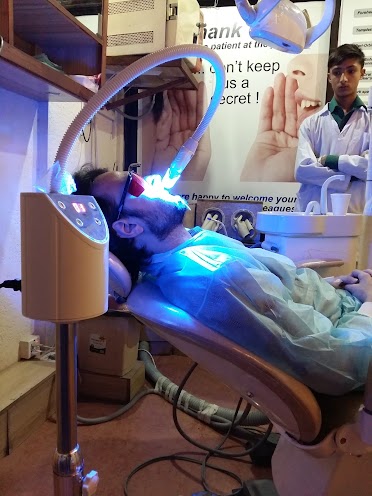 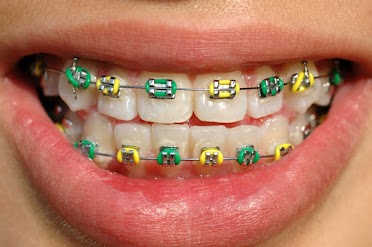