Note: These Images are displaying via Google Maps Api, If you see any Copyright violation on our website please contact us ASAP. Attributions: Mian Ibrar Abdul Rehman Syed Hammad Ahmed 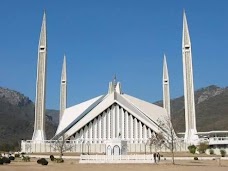 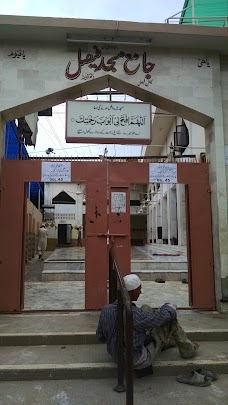 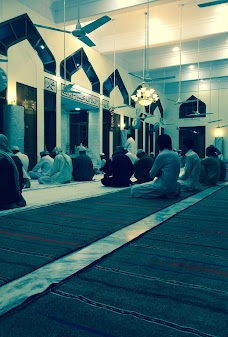 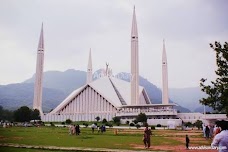 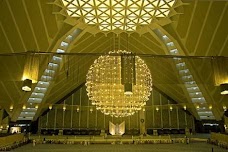 Construction of the mosque began in 1976 after a $120 million grant from Saudi King Faisal, whose n

Construction of the mosque began in 1976 after a $120 million grant from Saudi King Faisal, whose name the mosque bears. The unconventional design by Turkish architectVedat Dalokay was selected after an international competition.[5] Without a typicaldome, the mosque is shaped like a Bedouin tent, surrounded by four 260 feet (79 m) tall minarets. The design features eight-sided shell shaped sloping roofs forming a triangular worship hall which can hold 100,000 worshippers, while the surrounding porticoes and the courtyard up-to 200,000 more.[6][better source needed] Combined the structure cover an area of 54,000 square ft, the mosque dominates the landscape of Islamabad.[7] It is situated at the north end of Faisal Avenue, putting it at the northernmost end of the city and at the foot ofMargalla Hills, the westernmost foothills of the Himalayas. It is located on an elevated area of land against a picturesque backdrop of the national park. The largest mosque inPakistan, the Faisal Mosque was the largest mosque in the world from 1986 until 1993, when it was overtaken by mosques in MENAregion. Faisal Mosque is now the fourth largest mosque in terms of capacity.[8]

Is this for women also??

Is this for women also?? 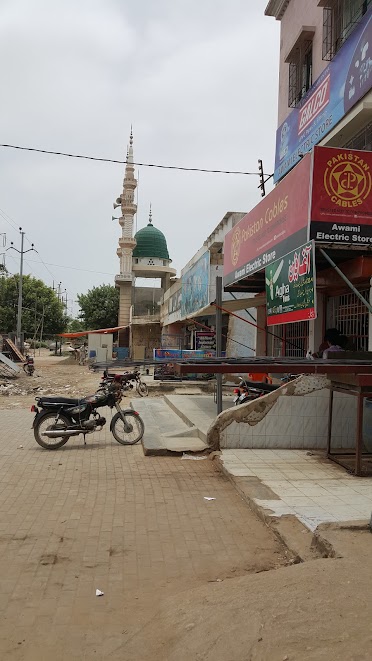 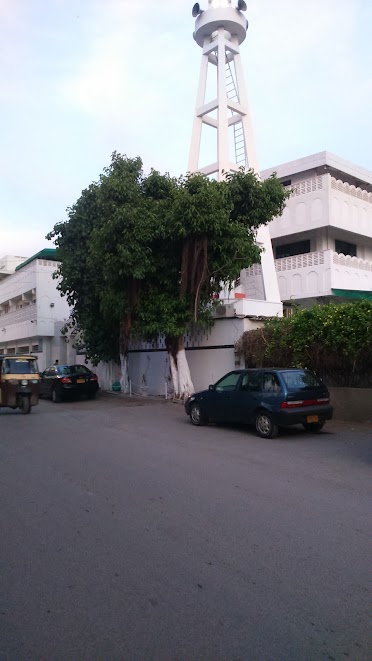 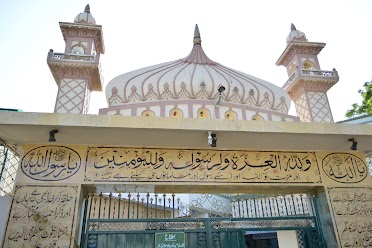 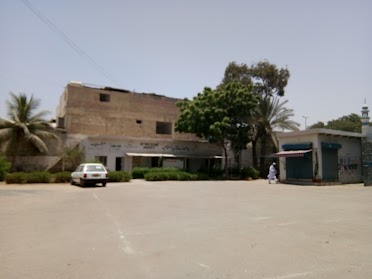 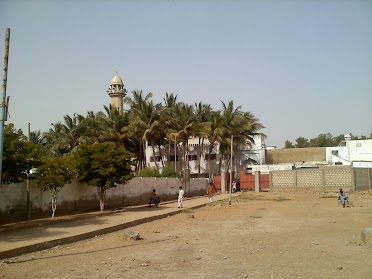