Note: These Images are displaying via Google Maps Api, If you see any Copyright violation on our website please contact us ASAP. Attributions: faisal nadeem Muhammad Usama 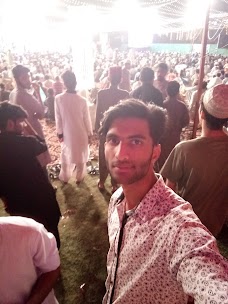 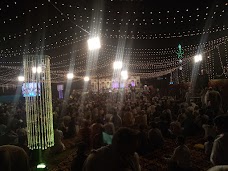 A good place for playing ⚽ Football ⚽ in G-7/2 Islamabad. Every year Mehfil-e-Naat also held her

Small area but lovely one

Small area but lovely one

Ground location is best but too poor maintenance.

Ground location is best but too poor maintenance.

This is my land

This is my land

Before the stadium was built, it was a huge crater, filled with water all the time. And when the wat

Before the stadium was built, it was a huge crater, filled with water all the time. And when the water dried up, the green grass would grow and we used to play custom games in the neighborhood.Cricket has always been a priority for young people in Pakistan. One such football enthusiast, who practiced football outside his house all day, was considered to be unique. This kid dreamed to create a football club, so he gathered those street kids who didn't play any kind of sports and started teaching them football at the place where today is the Falcon Football Stadium. That kid name is Aurang Zeb Awan, the founder and First Captain of Falcon Football Club. His nick name for social platforms is, "Isloooboy" and his freinds and colleagues also know him with the name of, "Zebgul" or Zeb Bhai. For more details you can contact Aurang Zeb Awan while Googling his nick, "Isloooboy". 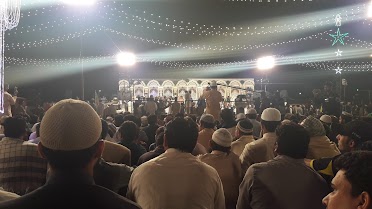 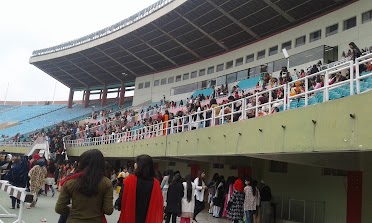 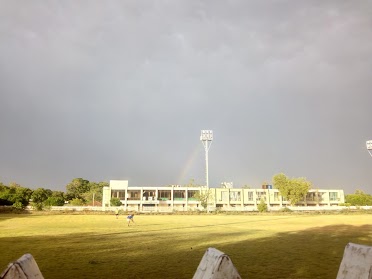 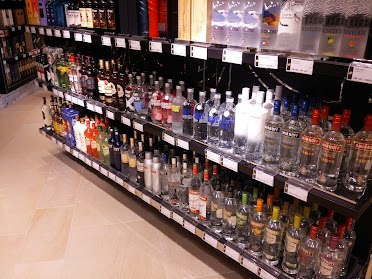