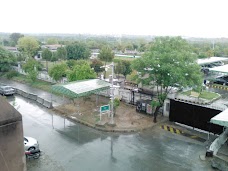 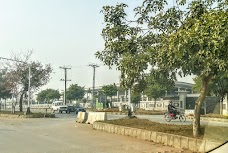 One of the best institution doing job for the ptomotion of enforcement of justice and Law. Islamabad

One of the best institution doing job for the ptomotion of enforcement of justice and Law. Islamabad High court is providing justice to the Litigants and all communites of the city. Especially IT department needs to be appriciated because it is giving all its information to people by its official website. Website gives full responce to its users and compatable.

At a perfect location. Providing justice to all the citizen's

At a perfect location. Providing justice to all the citizen's

Located in Pothohar Plateau, the region has historically been a part of the cross roads of Punjab an

Located in Pothohar Plateau, the region has historically been a part of the cross roads of Punjab and Khyber Pakhtunkhwa, with Margalla pass acting as a gateway between the two regions. The city was build during 1960’s to replace Karachi as Pakistan’s Capital. Historically the territory is regarded to be one of the earliest sites of human civilization in Asia. Many great armies such as those of Alexander the great, Genghaiz Khan, Taimur and Ahmad Shah Durani used this corridor through Islamabad on their way to invade the subcontinent. In 1958, a commission was constituted to a select a suitable site for the National Capital with particular emphasis on location, climate, logistics and defense requirements along with other attributes. After extensive study, research and through review of potential cites, the commission recommended the area North East of Rawalpindi. A Greek firm of Architects, Konstantino Apostolos Doxiadies designed the master plan of the city. The Federal Government was shifted from Karachi to Rawalpindi under President’s Order No.20 of 1960, which was deemed to have taken effect on the 20th October, 1959 whereby it was stipulated that the Capital of the Republic shall be Islamabad situated in the District of Rawalpindi in the Province of West Pakistan at the site to be selected and the area to be determined by the Central Legislature. It was also provided that until provision was made for establishing the Central Government at Islamabad, the principal seat of the Government shall be at Rawalpindi. Under the Capital of the Republic (Determination of Area) Ordinance, 1963 as required by clause (2) of Article 211 of the Constitution 1962, the area of Islamabad Capital Territory was determined. By virtue of President’s Order No.1 of 1970, the Province of West Pakistan was dissolved, and in its place the four Provinces of Baluchistan, the North-West Frontier Province, the Punjab and Sindh were constituted, besides two centrally administered areas, namely, the Islamabad Capital Territory and the centrally administered Tribal Area. In clause (2) of Article 14 of this Order the Islamabad Capital Territory was placed within the jurisdiction of the High Court of Punjab. Even President’s Order No.8 of 1970 (High Courts Establishment Order 1970) established a High Court for the Province of the Punjab and the Islamabad Capital Territory to be called the Lahore High Court Lahore with its principle seat. By virtue of P.O. No.18 of 1980 followed by S.R.No.1316 (1)/80 dated 31.12.1980, the Islamabad Capital Territory attained provincial status for the purpose of its governance on administrative side but it remained without its own High Court. As result of the Islamabad High Court (Establishment) Order 2007, a High Court for Islamabad Capital Territory was established but its cessation took place as a result of the verdict of August Supreme Court of Pakistan reported as PLD 2009 SC 879. Thereafter the Islamabad High Court Act 2010 (Act No.XVII of 2010) established an independent High Court for Islamabad Capital Territory having original, appellate and other jurisdiction, as under the Constitution or other laws and also brought all Civil, Criminal, Revenue, Special Courts & all Tribunals which were exercising jurisdiction and functions in the ICT immediately before the commencement of the Act under the superintendence and control of the Lahore High Court, Lahore under the supervision and control of the Islamabad High Court.

I hope efficient judges are appointed here.... so that they can deliver justice to the people....

I hope efficient judges are appointed here.... so that they can deliver justice to the people....

Many fields have been impacted by information technology, similarly Islamabad High court promotes justice and law enforcement with the help of Information Technology. I appreciate the work of IT. Islamabad High Court has launched its newly developed website, which is up to the international standards and based upon latest technology. New website is fully responsive and compatible with any type of screens. (Justice that love gives is a surrender, justice that law gives is a punishment.) 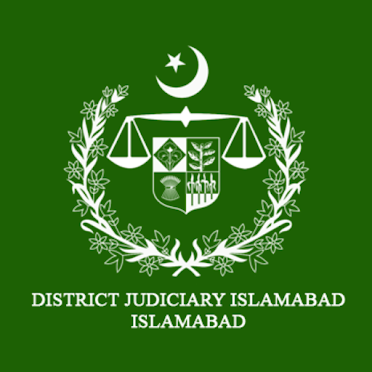 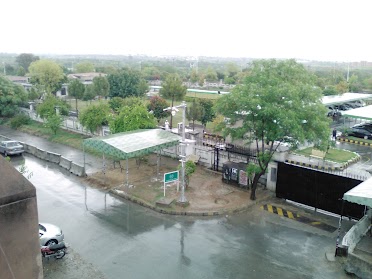 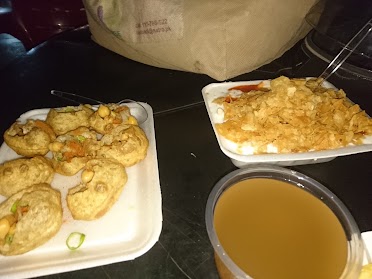 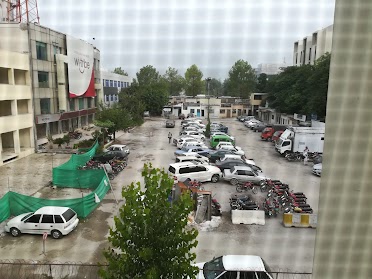 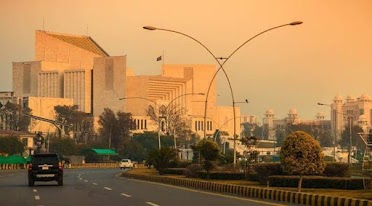