If you require further information, book an appointment or need answers to a question, please feel free to contact us by (062) 9250235

Need to know more about this business, please call us during business hours or visit our website and can get more information of Islamia University by http://www.iub.edu.pk/

Note: These Images are displaying via Google Maps Api, If you see any Copyright violation on our website please contact us ASAP. Attributions: Waqas Waheed Muhammad Mansoor Ahmad 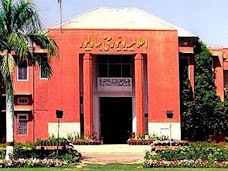 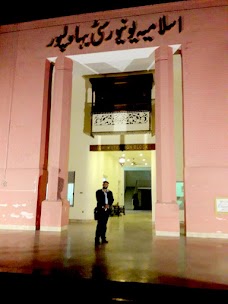 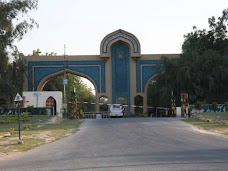 About IUB Bahawalpur has always been a seat of higher learning. Uch Sharif, a nearby ancient town,

About IUB Bahawalpur has always been a seat of higher learning. Uch Sharif, a nearby ancient town, had one of the largest universities where scholars from all over the world used to come for studies. As a continuation of that tradition, Jamia Abbasia was established in Bahawalpur in the year 1925, following the academic pursuits of Jamia Al-Azhar, Egypt. The renowned scholars spread Islam by teaching Tafseer of Quran, Hadith, Fiqh, and History along with other contemporary subjects. In view of the changing scenario, Jamia Abbasia was declared as a chartered University in the year 1975, and renamed as The Islamia University of Bahawalpur. Initially, it started functioning at Abbasia and Khawaja Fareed Campuses with ten Departments. In order to construct a modern and self-contained campus, 1250 acres of sandy land was acquired by the University on Hasilpur Road about eight kilometers away from the city center. Over a period of time with continuous efforts and hard work, the sand dunes have been converted into well-built faculties, green lawns, hostels, residential colony, farms and orchards. It is known as Baghdad-ul-Jadeed Campus. Currently, there are 60 Department offering 127 programs. Apart from conventional disciplines of Religious Affairs, Languages, Social and Basic Sciences; education is being imparted in the areas of Business Administration, Engineering, Agriculture, Veterinary Sciences, Computer, Law, Education, Fine Arts, Pharmacy, Life Sciences and Sports Sciences. The University values quality education rather than quantity. A team of highly qualified and committed faculty members have been engaged to achieve this end. Moreover, the research has been made cornerstone of our educational philosophy. In order to provide opportunities of higher education to the youth at their door step, two campuses are functioning at Rahim Yar Khan and Bahawalnagar since 2005. A recent unique addition to the University is its Ranger Campus in the heart of city. Initially, Departments of Management Sciences and Computer Science & Information Technology were established for which response was very encouraging.

I am very much impressed by this University. I want to visit it one day. I want to see students taki

I am very much impressed by this University. I want to visit it one day. I want to see students taking interest in their studies.

website not updated and web pages not opening properly.

website not updated and web pages not opening properly.

My campus I just love it. it is surely the best Pharmacy and conventional Medicine School of Punjab

My campus I just love it. it is surely the best Pharmacy and conventional Medicine School of Punjab and 2nd best of Pakistan. no words just respect. 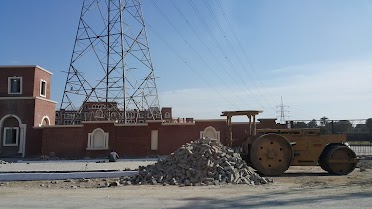 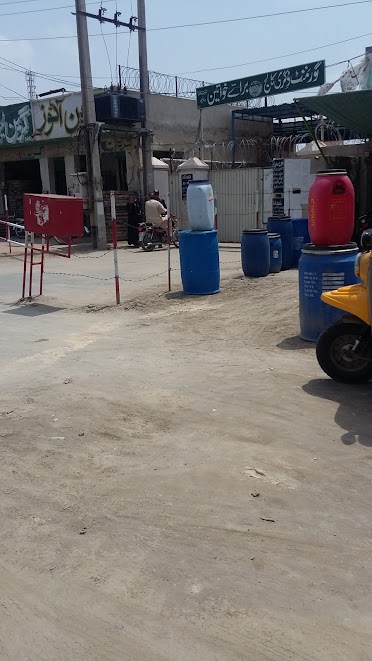 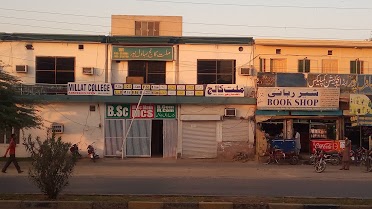 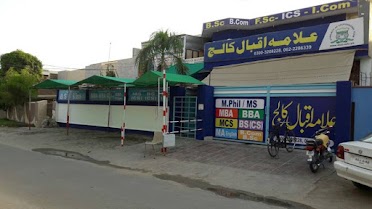