If you require further information, book an appointment or need answers to a question, please feel free to contact us by 0303 5204044 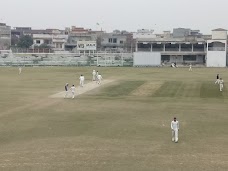 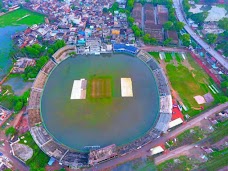 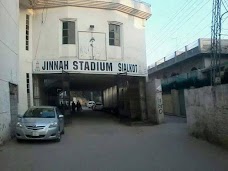 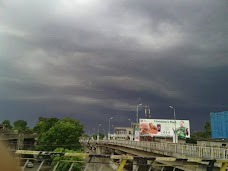 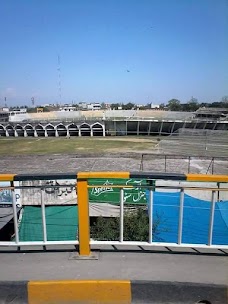 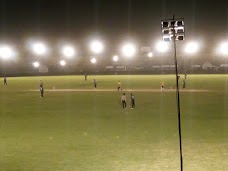 Jinnah Stadium, one of the oldest cricket grounds in Pakistan, is located in Sialkot. This stadium w

Jinnah Stadium, one of the oldest cricket grounds in Pakistan, is located in Sialkot. This stadium was constructed in the 1920s by the British.[1] In the 1950s it was named Jinnah Park.[1] In 1979 it was upgraded and renamed Jinnah Stadium.[1] Before independence, it was called Connelly Park. After independence, it was renamed as Jinnah Park. It is the home ground of Sialkot Stallions. The first Test here was played in 1985 and the last in 1995. Pakistan played its first ever ODI at home on this ground in 1976. It was against New Zealand. It was also New Zealand’s first ODI against Pakistan. Jinnah Stadium is known for its green-top pitches that help fast bowlers. The stadium has a lot of memories with it. In 1976, New Zealand fielder talking to leg umpire during the 1976 Pakistan-New Zealand ODI at Jinnah Stadium, Sialkot. The ground at the time had no fencing. In 1984, Pakistan-India ODI here was stopped midway and abandoned after news of the assassination of the then Indian PM, Indira Gandhi, reached the ground. India were batting

I love playing here. It an honour

I love playing here. It an honour

Jinnah Stadium is the only international cricket stadium in Sialkot district. The stadium hosted man 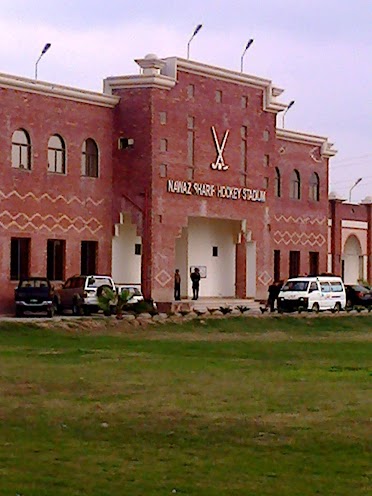 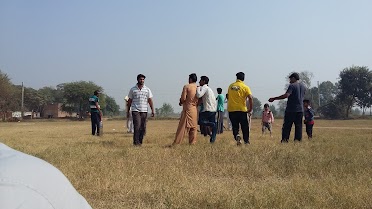 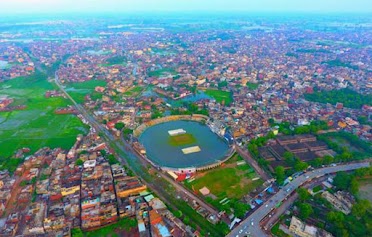 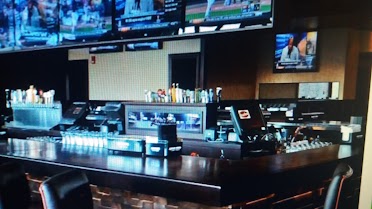