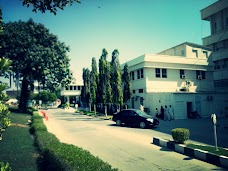 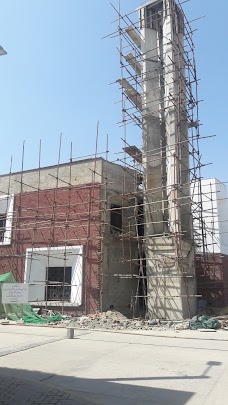 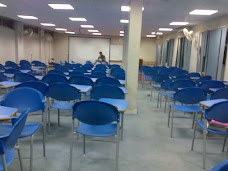 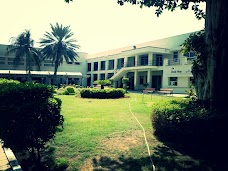 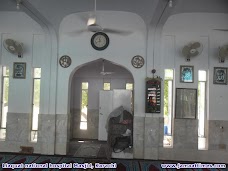 A large private hospital where u can get almost every type of medical care at certain amount of money. But from services point of view I didn't found high standards. improvment required not only services wise but also in facilities integration. However patients came there in good numbers.

They must tell people not to eat Paan while on duty, they must tell every staff member to respect people and guide everyone. Already people are so upset with their patients and these staff and hospital workers and members must lower their tone, keep their voice low. At least speak with a little smile

A large private hospital with a good Orthopedic Outpatient Department, open seven days. Where Doctors & the concerned staff are helpful & understanding. The hospital is neat & clean with ample car parking.

It’s one of the good hospital of Karachi and having all facilities, in side food cafe is haccp cer

It’s one of the good hospital of Karachi and having all facilities, in side food cafe is haccp certified. Inside parking & mosque available. 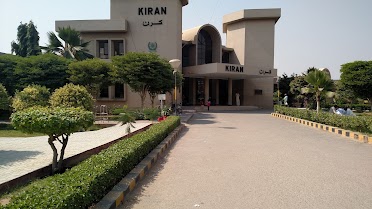 Karachi Institute of Radiotherapy and Nu 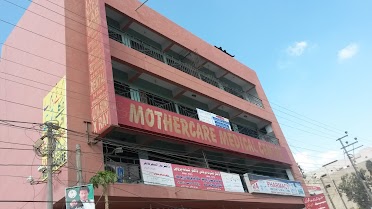 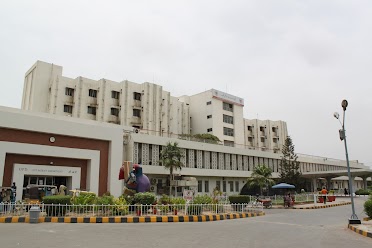