If you require further information, book an appointment or need answers to a question, please feel free to contact us by 0334 3353653 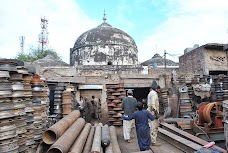 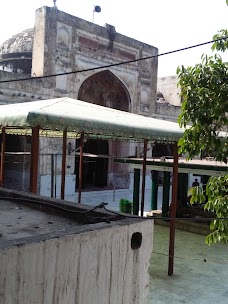 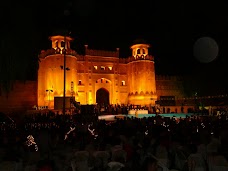 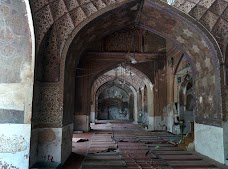 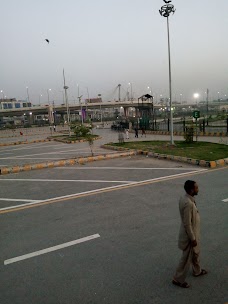 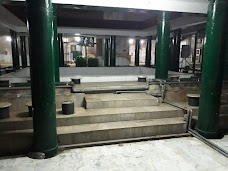 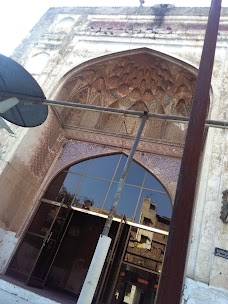 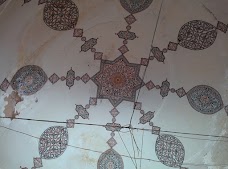 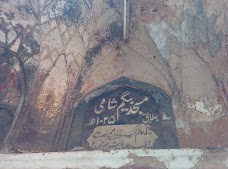 100 yards outside the East or Masti (Masjidi) Gate of Lahore fort stands the oldest dated mosque in the city, founded, as an inscription on the north entrance records, by Maryam Zamani, mother of the emperor Jahangir, in A.D. 1614. Architecturally Maryam Zamani Mosque is of severe and early design; the five arches of the prayer chamber have simple four-centred heads, the central arch under the usual tall framing-arch, which is also four-centred and has a half-dome ornamented with interlaced ribbing. The building has three flat domes, and at each corner of its facade are square towers carrying small cupolas on octagonal drums, whilst two equivalent turrets with cupolas rise from the roof at the back corners. Internally, the central dome has interlaced ribbing or tracery and honeycombed squinches, whilst the side-domes have interlaced pendentives. The building of Maryam Zamani Mosque would be of little note but for the paintings with which the walls of the interior are covered. These paintings are, however, unrivalled in Pakistan, and perhaps in India, for their delicacy and lively variety, and for their harmonious golden tone which is due only in part to age. The panels include flowerpots, cypresses, palms and other trees, and a miscellany of flower-designs, partly framed in elaborate geometrical patterns. Compared with the relatively coarse and indifferent brushwork on Lahore monuments of the second quarter of the century, these are of outstanding beauty and distinction. Maryam Zamani Mosque would appear that the liberal use of mosaic tile work under Janhangir’s successor, Shahjahan, induced or at least coincided with decay in the quality of wall-painting, but at the date of the present mosque the rival technique had scarcely yet appeared at Lahore.

One of beautiful mosque, not too famous like wazir khan mosque. You can have a great time at this mo

One of beautiful mosque, not too famous like wazir khan mosque. You can have a great time at this mosque.

The Mosque of Mariyam Zamani Begum, also known as Begum Shahi Mosque, is a mosque situated in the Wa 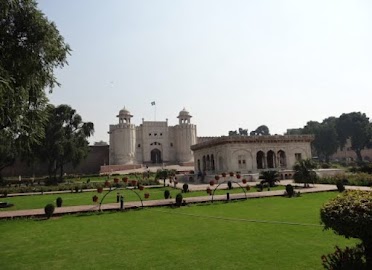 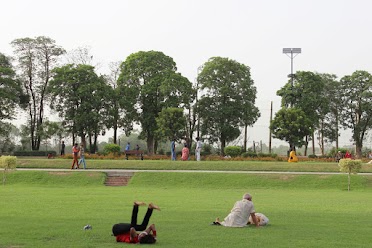 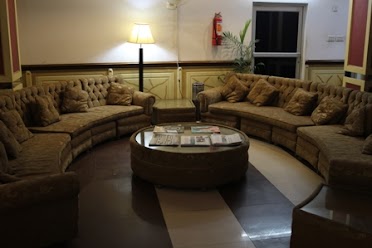 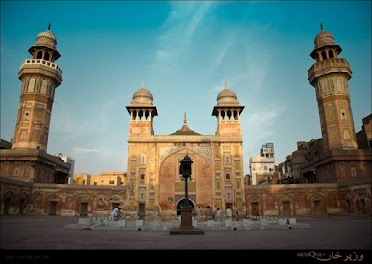