MCB Tower Branch located at MCB Tower Branch Near Zinco Cinema, Grand Trunk Rd, Gujranwala, Pakistan We will be happy to guide you through any of the above if you are having problems or do not understand. You can Call us at our business hour at (055) 4244311 You can get more information of MCB Tower Branch by http://www.mcb.com.pk/ 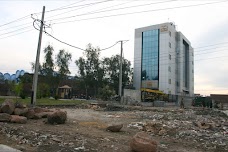 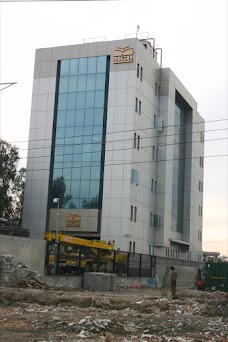 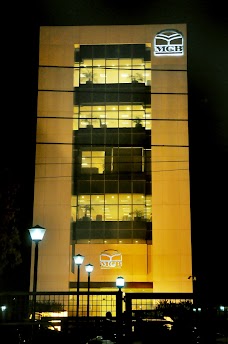 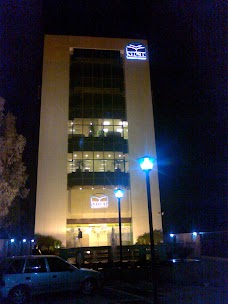 Very bad MCB service. I apply card but I still't receive. Card delivery time is 1 week and I am wai 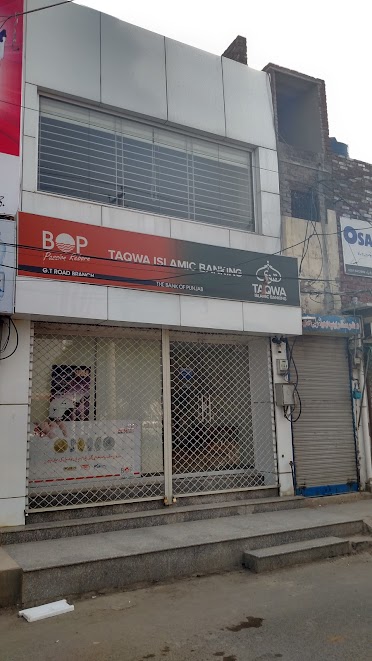