If you require further information, book an appointment or need answers to a question, please feel free to contact us by (021) 35846071

Need to know more about this business, please call us during business hours or visit our website and can get more information of mona-j-salon-karachi by http://www.monajsalon.com/

Note: These Images are displaying via Google Maps Api, If you see any Copyright violation on our website please contact us ASAP. Attributions: Kiran Asif Ubaid Dhamdia Zubair Khan 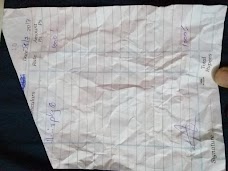 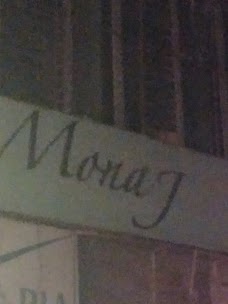 overall good services. I am satisfied with my extenso thank you samia

overall good services. I am satisfied with my extenso thank you samia

FABULOUS, Excellent service, inviting and warm welcome. This is a lovely place to be pampered. Super

FABULOUS, Excellent service, inviting and warm welcome. This is a lovely place to be pampered. Super friendly staff, a wide range of treatments on offer, and all done to a very high standard. I always come away from there feeling so good. Mona J. is a master for color! Staff has an amazing way of balancing your desired look with keeping the health of your hair in focus. If you are seeking a killer blowout, make sure to visit Mona J.! Best styling I have ever had and such a pleasure to talk to.

1) I asked for a different package but their receptionist Barira confused it with a different one which resulted in not getting what I wanted. 2) Hair Grooming Package was priced as PKR 13,000 for any length (in the package I wanted) but when I reached there, they asked to charge PKR 2,000 more by saying that I have long hair. However, I had to pay PKR 1,000 more even after cutting a couple of inches. 3) The package advertised was for Loreal Extenso, but then her specialist Kinza told me that they were receiving complaints, so they are no longer doing the Loreal Extenso. They use Argan. I asked them to do it anyway. Mona later tried to cover it up by saying that Argan gives more shine to hair and customers demand it more. However, in my personal experience Loreal gives more shine to my hair but it vary from person to person. 3) Two days later on the first hair wash day, it was identified that their receptionist didn’t even get what package I asked for and she assumed the other one, hence I was given services of a different package which doesn’t have anything I wanted. 4) When I asked for a solution, she told me to pay PKR 2,000 more and buy a separate package for those services. 5) Even from the package they offered me in PKR 14,000, her specialist Kinza skipped the blow dry by saying that it can’t be done because of my haircut (long layers + bangs) and Argan Extenso. Then why did you advertise it, first of all? Long story short, it was a complete disaster overall. I would not recommend this salon to anyone in my circle.

Yesterday i got a haircut from mona j salon i just loved it , highly recommended 😊

Yesterday i got a haircut from mona j salon i just loved it , highly recommended 😊

Excellent haman done loved the work done by iqra Ali. And the atmosphere is amazing. Thank u so much

Excellent haman done loved the work done by iqra Ali. And the atmosphere is amazing. Thank u so much* 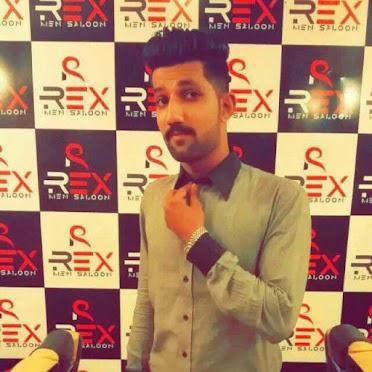 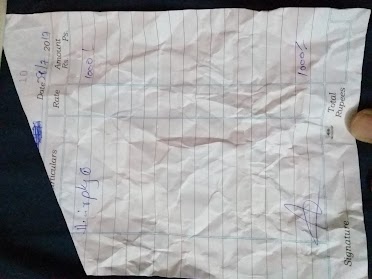 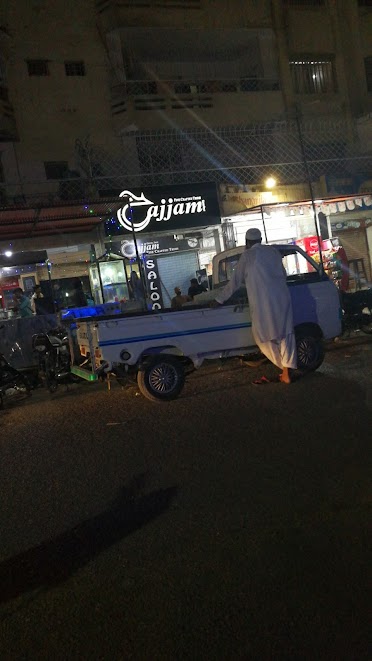