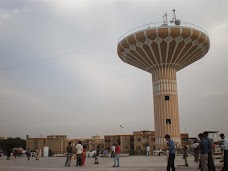 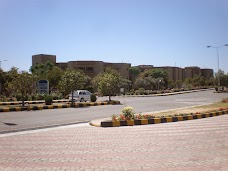 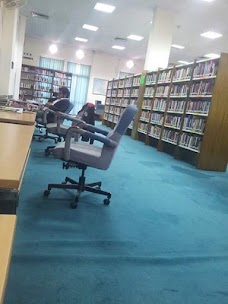 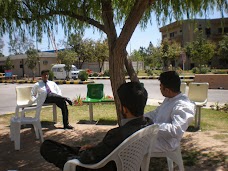 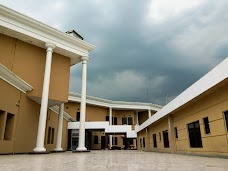 It is not only the best military training institution but also a best educational institution for civilians. They have the best faculty and give students quality education. I am proud to be a student of this university.

A very good educational institution which is trying to rise the youth of Pakistan to knowledge which he doesn't know. And also it's vision is same. Faculty of contemporary studies. This institution is the proud of Pakistan.

The National Defence University (Urdu: جامعہ قومی دفاع‬‎) or NDU, is a publicly funded military institution located in Islamabad, Pakistan dedicated to the study and research in military science, geo-strategy and international relations.[1] Founded in 1970 as the staff college, it gained university status in 2007 and it is jointly funded by the Education Commission and the Defence Ministry.The NDU provides comprehensive and critical learning in formulating and developing the defence strategy as well national security understanding to joint military leadership of Pakistani military.[2] Chartered by the President of Pakistan as its Chancellor and the Joint Chiefs of Staff, its current president is Lieutenant-General Majid Ehsan.[3] The university's mission is to impart higher education in policy and strategy formulation at various tier with emphasis on national security and defence, and act as a national think tank,.The origin of the National Defence University goes back to 1963, when the 1st Army War Course started at the Command and Staff College, Quetta. Subsequently, in 1971, a dedicated National Defence College was established at the old building of the National Assembly of Pakistan in Rawalpindi. In 1995, the National Defence College shifted to its present campus at the foothills of the Margalla, Islamabad. The NDU stands established in the same campus.,,....!

I have been enjoying my studies in national defence university from the time when I was first enrolled in.

I think its a army controlled University.... their quality of education will be very high....

I think its a army controlled University.... their quality of education will be very high.... 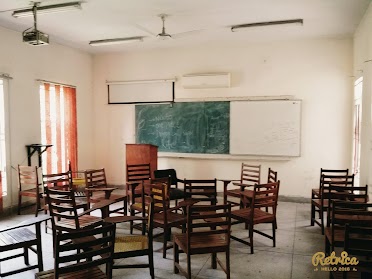 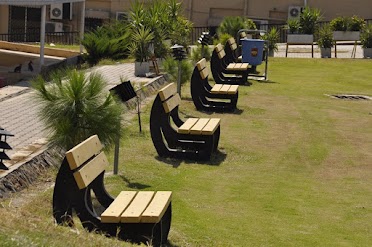 National University of Sciences and Tech 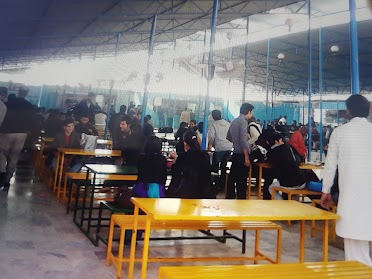