Note: These Images are displaying via Google Maps Api, If you see any Copyright violation on our website please contact us ASAP. Attributions: Mohammad Aslam Javed Bhatti 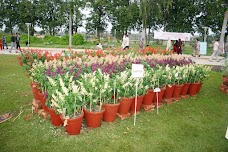 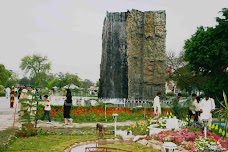 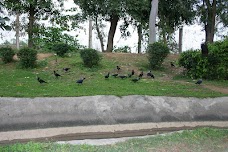 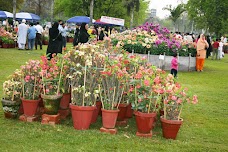 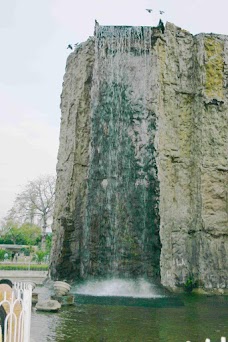 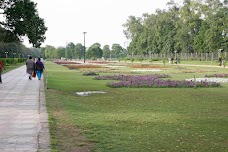 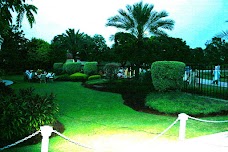 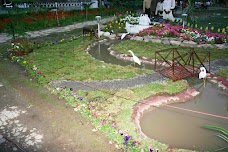 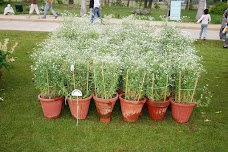 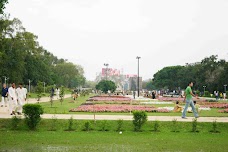 Its a government department which afterlook the maintenance of parks n greenbelts in Lahore.... i th

Its a government department which afterlook the maintenance of parks n greenbelts in Lahore.... i think they are doing marvelous job...

I am a regular visitor of the different parks managed by PHA. The most glaring observation made by m

I am a regular visitor of the different parks managed by PHA. The most glaring observation made by me is that all the parks have become safe havens for immoral activities (especially by the young generation, boys as well as girls). Young people (who look like college/university students) sneak into the parks at times when they are supposed to be pursuing educational activities. They openly smoke, hug and kiss without any fear or shame. The visiting families feel greatly embarrassed on noticing such immoral and irresponsible behaviour. The smaller children are very badly affected. The security guards remain idly sitting at the entrances, completely oblivious of what is going on inside the park. If ever their attention is drawn towards such activities, they show their inability to do anything because according to them they have no mandate to interfere in such matters. My suggestions in this regard are as below: 1. No young people (students or not students) should be allowed to enter the parks between 8 a.m and 2 p.m 2. Elder men and women, if not accompanied by children, may be allowed only on the production of original CNICs and attested copy of Nikah Nama. 3. The Security Guards should be given briefings on regular basis to be watchful and alert during their duty hours. Surprise checks should be made to see whether they are performing their duty properly. The delinquent may be fired on the spot. 4. Personnel having religious education should be posted in the parks to educate the wrong-doers. They should work in close coordination with the Security staff. 5. Many of the parks do not have a Masjid in their premises. Every park must have a Masjid so that the visitors do not miss their prayers and the wrong-doers feel ashamed of what they are doing at least when they hear the Azan and see the people going in and coming out of the Masjid. Please give due importance to these suggestions and get your reward from Allah s.w.t in this world as well as in the Hereafter.

There are load of unapproved ugly looking banners all around our colony ie Babar Block, New Garden T 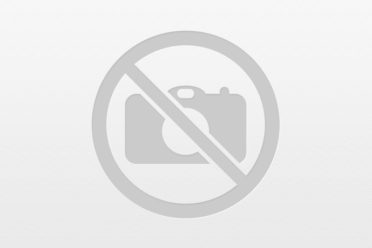 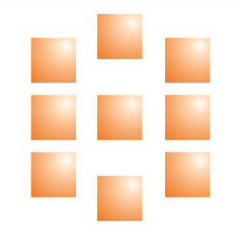 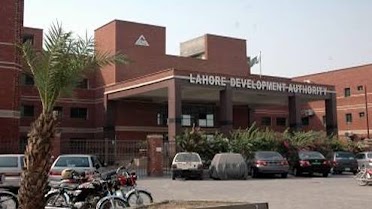