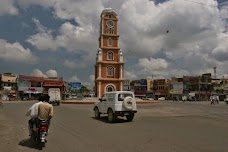 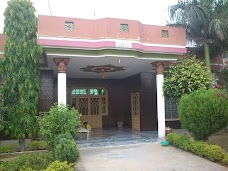 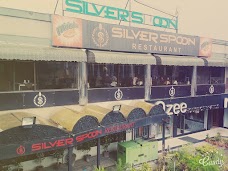 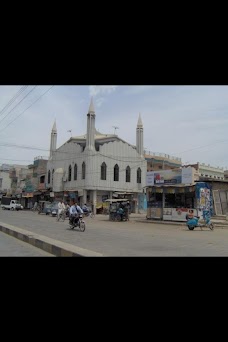 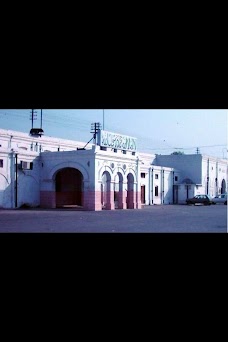 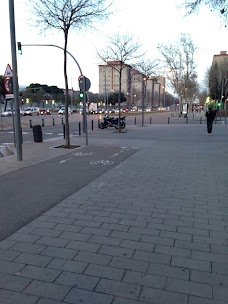 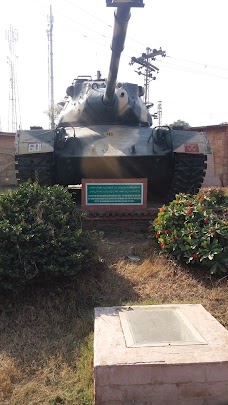 akistan Railways (reporting mark PR) (Urdu: پاکستان ریلویز‎) is a national state-owned railway company of Pakistan. Founded in 1861 and headquartered in Lahore, it owns 7,400 miles (11,881 km) of track across Pakistan, stretching from Torkham to Karachi and operates both freight and passenger train services. Pakistan Railways was formerly also known as the Pakistan Western Railway from 1947 and 1974. In 2014, the Ministry of Railways launched "Pakistan Railways Vision 2025" which seeking to reinvigorate Pakistan Railways by increasing its share in the transportation sector from 4% to 20% by 2025 along with the ₨886.68 billion (US$8.5 billion) China–Pakistan Economic Corridor railway upgrade. The plan includes the acquisition of new locomotives, development and improvement of current rail infrastructure, increase of average train speeds, improvements of punctuality and expansion of passenger services. The first phase of the project was completed in December 2017, while the second phase will be completed by 2021.[4] Pakistan Railways is an active member of the International Union of Railways.

Sialkot Cantonment is basically a settlement with hundreds of shops and housing societies. Here are

Sialkot Cantonment is basically a settlement with hundreds of shops and housing societies. Here are Clubs, Restuarants, Supermarkets And Parks and is widely attracted by people. 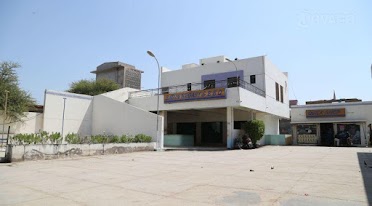