If you require further information, book an appointment or need answers to a question, please feel free to contact us by (051) 2344613

Note: These Images are displaying via Google Maps Api, If you see any Copyright violation on our website please contact us ASAP. Attributions: Junaid Hassan 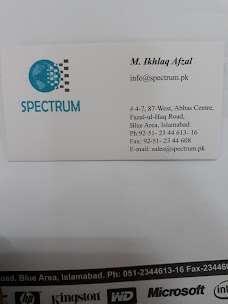 Prices are low as compared to market. Honest people.

Prices are low as compared to market. Honest people.

Not very customer friendly. Otherwise their rates on computer products are good.

Not very customer friendly. Otherwise their rates on computer products are good.

Professional dealing and genuine products! I would recommend this shop to anyone looking for genuine

Reasonable prices, sale and service of computers and laptops.

Reasonable prices, sale and service of computers and laptops.

In 3 Words.. I would say ''Pathetic, Liers & they cheated ''. So, what happened was i enquired about

In 3 Words.. I would say ''Pathetic, Liers & they cheated ''. So, what happened was i enquired about a laptop 'HP probook' to which their guy said yes we have in stock: 1) i asked is bag included along with box, they said 'YES' it's in box, as officially it comes within box. 2) I asked them warranty they said it comes with 1 year local warranty. 3) I told them with my name to keep it and will come tomorrow to pick it up... they said ok. Next day i left office 2 hrs earlier and drove 1 hr to their shop, to get that laptop...what happened next was.. i met that guy, he showed me laptop which i communicated with him earlier 1) Their 1st Lie exposed was the box was without Bag, upon asking the guy said i will give you along with. 2) Secondly upon checking warranty on system it was 'EXPIRED' already.. to which guy said i will give you shop warranty... and you all know that is not an official warranty... 3) Ignoring above two points, what happened next was as i came all the way driving 1 hour and money was in my pocket, before finalizing the deal, the guy went to his BOSS, and what they were communicating i already heard as distance was quite less... '' The guy came back saying, Sir i can't give this machine as we already have sold it to an FBR guy... '' i was like what ? is that your excuse to all of this... Now what actual story was that i already listened was.. laptop i selected was short from market His pathetic BOSS knew he could sale it in more price... actually his guy communicating with me gave me a little discount standing there... to which when he told his boss what price he quoted me,... typing on calculator... his boss said tell him it's already SOLD.... !! I left that shop, but if their owner reading it.. Do note '' Jhoot bol k maal bechnay mai kbhi barkat ni hoti, sirf Lanat hoti hai'' REMEMBER IT & NOTE IT DOWN ..... !!!! 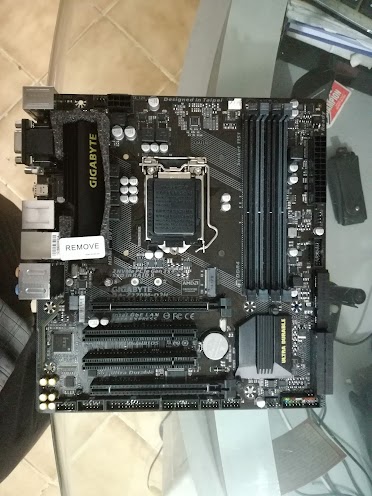 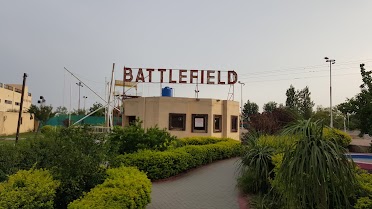 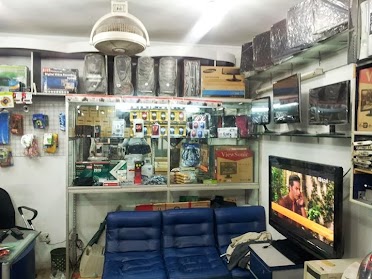