If you require further information, book an appointment or need answers to a question, please feel free to contact us by (021) 99206370

History The National Museum of Pakistan was established in Frere Hall on 17 April 1950, replacing

History The National Museum of Pakistan was established in Frere Hall on 17 April 1950, replacing the defunct Victoria Museum. Frere Hall itself was built in 1865 as a tribute to Sir Bartle Frere, a Commissioner of Sind during the 19th century. Once the Museum was inaugurated then the Government of Pakistan deemed it wise to constitute an Advisory Council in 1950 with a primary duty to counsel the Museum on the issues of enriching its collection through new acquisitions and purchase of antiquities and works of Arts. The Museum was shifted to the present premises (located in Burns Garden, Dr. Zia-ud-din Ahmed Road) in 1970. Objectives The basic objective of establishing the National Museum was to collect, preserve, study, and exhibit the records of the cultural history of Pakistan and to promote a learned insight into the personality of its people. Galleries  "The Priest King Wearing Sindhi Ajruk", c.2500 BC, in the National Museum of Pakistan. In 1970 there were only four galleries in the Museum. Over time the museum grew, with the building currently housing a total of eleven galleries including a “Quran Gallery”. The National Museum has more than 300 copies of the Quran (all are exactly the same), out of which around 52 rare manuscripts are on display. The Museum also contains an important collection of items relating to Pakistan's cultural heritage. Some other galleries display Indus Civilizationartifacts, Gandhara Civilization Sculptures, Islamic Art, Miniature Paintings, Ancient Coins and Manuscripts documenting Pakistan's political history. There is also an Ethnological Gallery with life size statues of different ethnicities living in the four provinces of modern day Pakistan. The museum has a collection of statues found at the Mohenjodaro site. The statues include those of Buddhist priests, Terracota toys and other statues of deities such as Saraswati, Vishnu, Lakshmi, and Durga Devi. It also shows some ancient coins found in those hijri and some belongings of the national heroes of Pakistan: Quaid-e-Azam's pen, cuffs, and sword, Allama Iqbal's personal chair, and pen, and Liaqat Ali Khan's personal itar bottle, watch, and walking stick. There are galleries which show the clothing muslims used to make, the pottery work done by people, glasses made by Muslims and the apparatus that was used. Collection The Museum has a collection of 58,000 old coins (some dating from 74 Al-Hijra), and hundreds of well-preserved sculptures. Some 70,000 publications, books and other reading material of the Archeology and Museums Department were also shifted to the National Museum so that general public could see them. Every year National Museum holds around a dozen exhibitions on National Days and other occasions. Facilities For the preservation of the collection, a conservation laboratory is also a part of the museum. There is an auditorium on the museum premises with a 250 seating capacity.

National Museum of Pakistan is one of the most important and rare place across the Pakistan. Here is

National Museum of Pakistan is one of the most important and rare place across the Pakistan. Here is seven galleries: Indus Civilization, Sidarth, Islamic Books (Holy Quran), Historical coins, Tahreek e Pakistan, Before Islamic and Scientific. Before 18th Amendment of constitution of Pakistan, this museum part of Federation Government but now this is part of Sindh Government and under the Culture Tourism and Antiquities department.

Its a good historical place

Its a good historical place 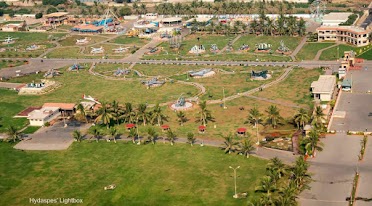 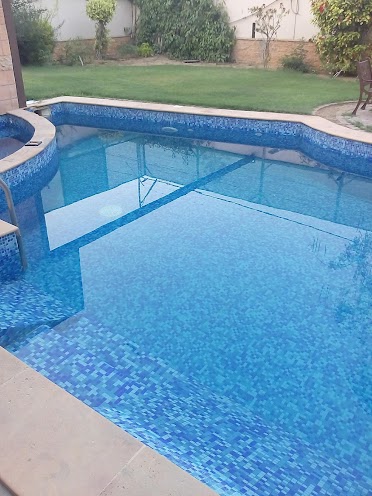 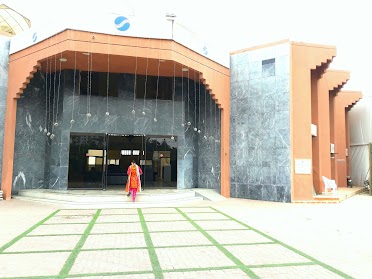