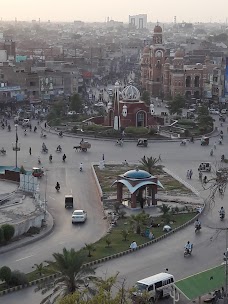 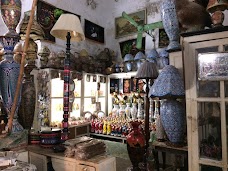 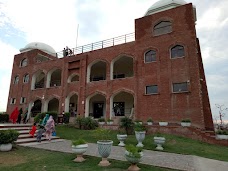 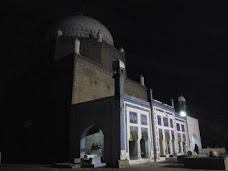 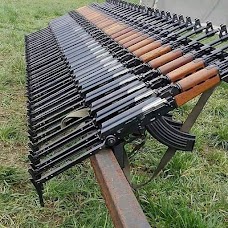 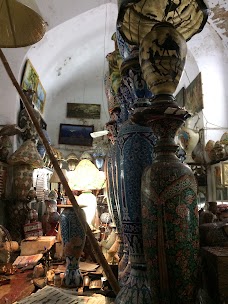 Nigar Khana (نگار خانہ) located in the area of Fort Kohna at Qasim Bagh Multan, is a good id

Nigar Khana (نگار خانہ) located in the area of Fort Kohna at Qasim Bagh Multan, is a good idea. All over the world at spots of heritage the administrators of those points run souvenir shops which tourists buy as a reminder of their visit to the place. So in a way Nigar Khana provide the products to the visiting people. The isle where the products are store is underground, contains dozens of different handicrafts from famous blue pottery, camel skin decoration pieces, key chains, dolls and other stuff. The ambiance of the area is rustic and seems ancient. The staff is helpful and prices were good.

A best place to see souvenirs and artifects of Multan. You can buy these artifects at reasonable pri

A best place to see souvenirs and artifects of Multan. You can buy these artifects at reasonable price. You will have buy a ticket to visit this underground Nigar Khan ( exhibition room ). Decorateted products specially made from camel skin are worth see. A must see place if you happen to visit the Multan Fort.

One and only handicraft art gallery of Multan

One and only handicraft art gallery of Multan

The guy at the gate would warn you not to go inside (cause there was no electricity), but still you

The guy at the gate would warn you not to go inside (cause there was no electricity), but still you would go and waste your time. The products are of cheap quality and the seller wouldn't let you take pictures and most probably there's no electricity (it's in the basement). So save your time and buy hand made/painted products from an actual artist/skillful worker.

MULTAN-It is how fascinating for a place itself to turn from an armoury to serve as locals’ and tourists’ aesthetic pleasure destination, promoting distinguished and rare cultural crafts of extra ordinary creativity and genius. Nigar Kana, located opposite to the mausoleum of great saint Hazrat Shah Rukn-i-Alam, is known as a House of Art for selling handicrafts, exhibits antiquities, cultural and artistic items for over 45 years. Climbing down the steep stairs of this enchanting locus, one finds oneself into a world of colours consisted of mosaic art, Naqashi, wooden, glass work, blue pottery, jewellery made of camel bone, table lamps, flasks, plaster of Paris decoration pieces and many more. Abul Waheed, who has been running Nigar Khana after his father Abdul Hameed for the last 30 years says that his father, who was a carpenter by profession, had extra ordinary command of manufacturing innovative flower pots. Now, many artisans were contributing to it, he said, and everyone of them is master of his art. Their distinctive approach is a source of attraction and inspiration for a large number of daily visitors. About Camel Skin work, Mr Waheed claimed that Multan was the only city in the world where this unprecedented art survives. Former president Ziaul Haq, prime ministers - Balakh Sher Mazari, Syed Yusuf Raza Gilani, former envoys of US, Australia, China, Japan, Argentina and many other countries to Pakistan besides several literary including Ahmad Nadeem Qasimi, Amjad Islam Amjad and Ataul Haq Qasmi had visited Nigar Khana. (THE NATION)

WCLA is working on the project of conservation of arsenal depot from British-era known as Barood Khana, and removing the self-grown plantation around the area while this resorting process heavy metal cannons are found which were buried in the ground. WCLA announced these cannons would be pulled out from the ground and soon will be placed on a visible location for the tourists. 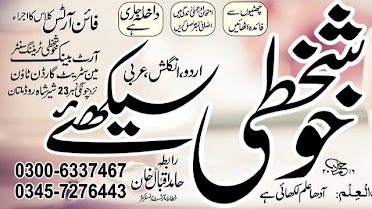 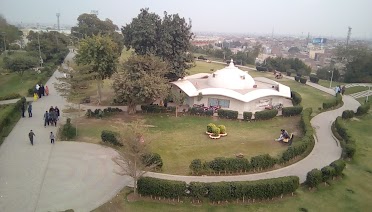 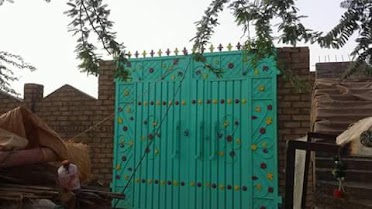 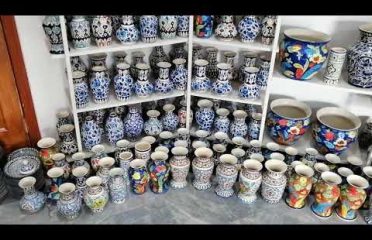 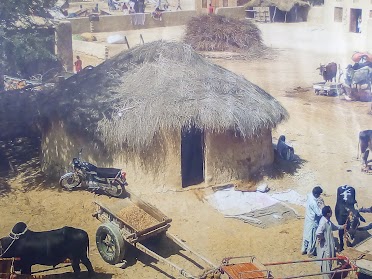