Note: These Images are displaying via Google Maps Api, If you see any Copyright violation on our website please contact us ASAP. Attributions: Urooj Irshad

Great place. Good for a day trip. Better plan your trip in good weather as the sights are outdoor.

Great place. Good for a day trip. Better plan your trip in good weather as the sights are outdoor.

Historical and picturesque place. It is a railway station. The museum is well maintained. The road l

Historical and picturesque place. It is a railway station. The museum is well maintained. The road leading to the museum is in bad shape.

The Golra Sharif Railway Station, located on the outskirts of Islamabad near F-13 area. • It was

The Golra Sharif Railway Station, located on the outskirts of Islamabad near F-13 area. • It was on "Places to See List". However due to various commitments, I was not able to visit this picturesque and serene place. • After a drive of about 35 minutes from Chaklala, I reached the railway station. It was a sunny day and the railway station presented a fantastic panoramic view of old banyan trees, steam engines, a small Victorian-style building. • I saw 1881 engraved on the building as the year of construction/establishment of this beautiful railway station. The same upgraded to a junction in 1912. This Railway Station has been used by the residents of the surrounding villages for over a century. • The Golra Sharif Junction railway station lies on the main line of the Pakistan Railways which connects the rest of the country in the south and Peshawar in the north. More than 20 trains pass through this station every day. • Today, the Golra Sharif Railway Station is known more for the Railway Heritage Museum it houses than for being a stop for travellers. • The Golra Railway Museum was established in October 2003. It is not confined indoor hall only. Though it has two galleries where different relics and memorabilia are placedold, many locomotive, steam engines, and lifters and bogies are displayed outside at the platform. • I could see many families who had come to visit this place to spend good time together. Few youngsters had also come to see old heritage of Pak Railway. I was told that Schools and colleges also arrange trips to this place. • One can visit both galleries at cost of Rs 50 as entry fee. Additional Rs 50 are required to be paid for visit of train bogies which were under use of Last Viceroy Lord Mountbaten and Maha Raja of Jodhpur. • Good thing for visitors is that there is no restriction on taking photographs n making video using cellular phones or DSLRs. Summary of few things as highlighted above is given as follows:- ° Amazing Peepal/banyan trees to be 125 years old ° A narrow-gauge steam engines which are atleast a hundred years old. ° A model of a diesel train engine, which is used by Pakistan Railways nowadays, at the platform of Golra Sharif Railway Station. ° A British period lifter is stationed at the Golra Sharif Railway Station. These lifters were used to load and unload the goods on trains and to clear the tracks in case of accidents. ° A British period lifter is stationed at the Golra Sharif Railway Station. These lifters were used to load and unload the goods on trains and to clear the tracks in case of accidents. ° A broad-gauge steam engine ° The galleries have myriads of old equipment which has been diligently and carefully preserved. ~ A model of a broad-gauge steam engine. ~ 3D models of Tea stalls, porters and Khojjak Pass. ~. ~ The electric heater which is claimed to be in personal use of the last Viceroy of India, Lord Mountbatten. The weight of this small heater is approximately 20 kgs. ~ Electric fans which were used in railway offices. • Keys of Lucky Train (Refugee Train 2) and photograph of Major retired Rafi are also preserved who had been assigned the responsibility of this train from Delhi to Malir Cantt. This train under Major Mohammad Rafi (late) brought 1200 migrating muslim passengers from India to Lahore on December 5, 1947 after a tiring 19-day journey. The officer was from Corps of Ordnance who left his parents and siblings in India and came to newly created country with his wife Chand Bibi, which speaks his profuse love for Pakistan. To give tribute to him for his services, PR authorities visited house of his wife and presented her shield and a shawl in September 2021. • The history also witnessed Pir of Golra (Babu Gee) enjoying watching trains. It was his hobby and he quoted " Engines are better than us, they burn themselves but get the passengers to their destination"

A small railway museum. Friendly staff and interesting exhibits, however, there isn't much explanati

A small railway museum. Friendly staff and interesting exhibits, however, there isn't much explanation on the exhibits. Ask staff for a tour.

Awesome, I love to spend time there in go in depth of history.

Awesome, I love to spend time there in go in depth of history. 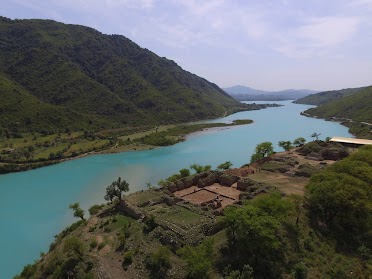 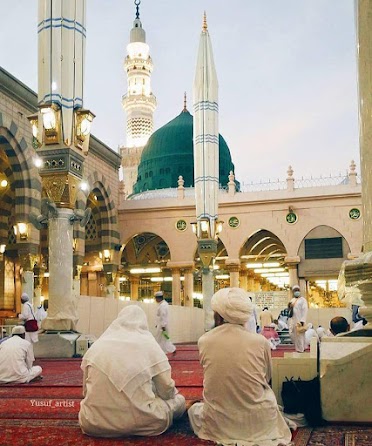 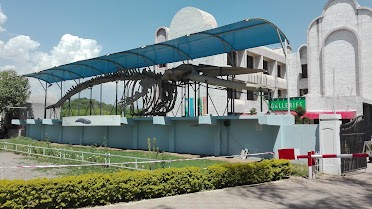 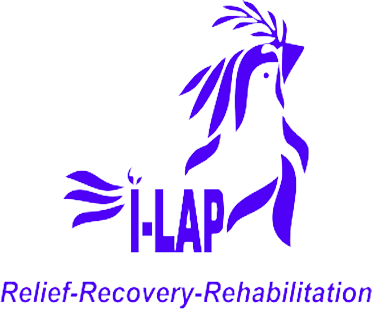